In 1973 Mitsubishi motors introduced the prototype for the basis of the Pajero line, this was followed by another prototype in 1978 dubbed the Pajero II.

Because it does not translate well into certain languages, the name Pajero was not considered marketable in other nations. As a result, Mitsubishi was compelled to manufacture separate name badges depending on where the car was released, resulting in the Mitsubishi Shogun and Mitsubishi Montero being used interchangeably.

The first generation of products for the Pajero was 1982, this generation ran until 1991 and was initially released as a three-door with the option of a metal or canvas top and three different engine variations. You can buy the best Mitsubishi Pajero accessories online. 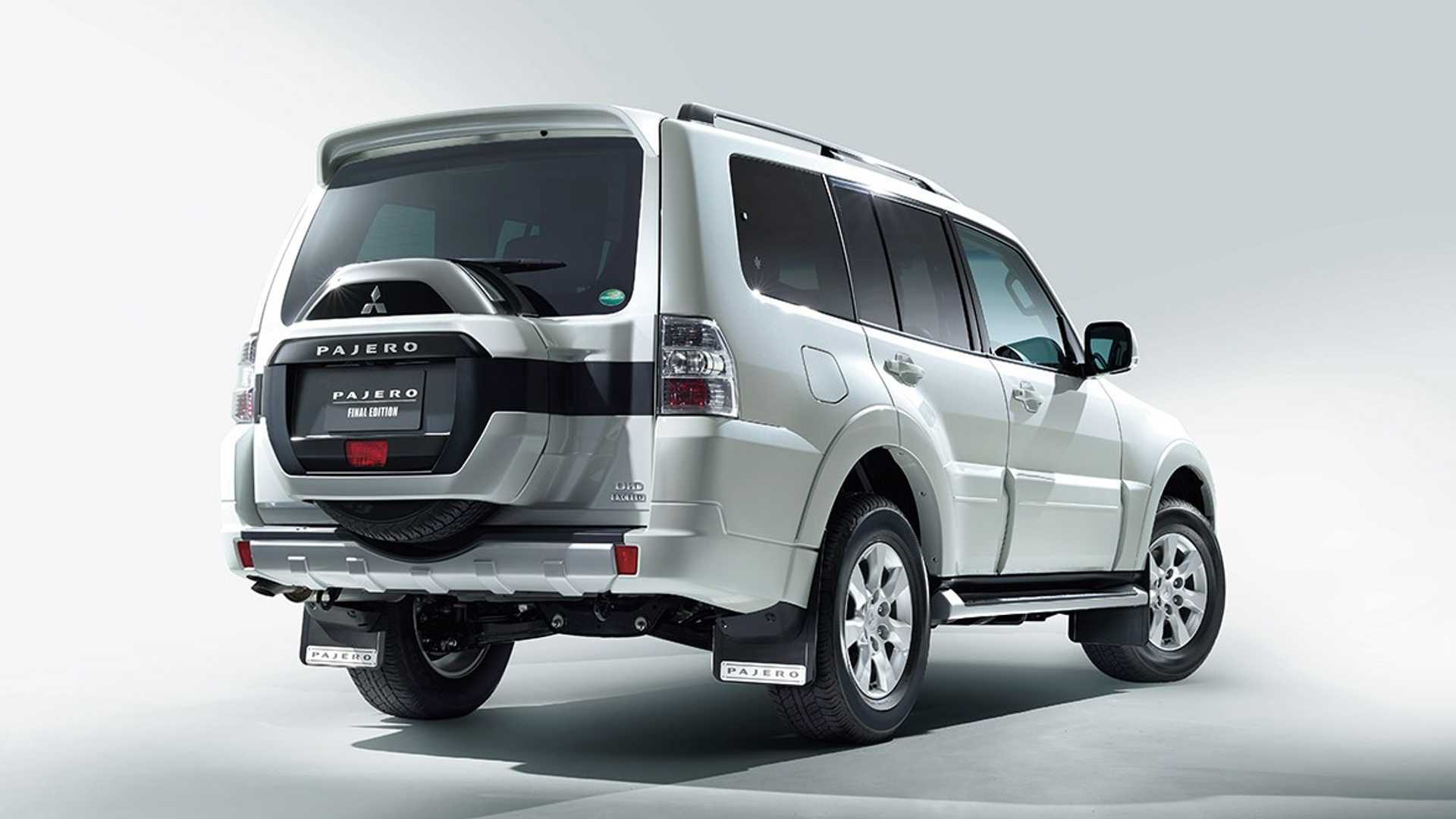 The Mitsubishi Pajero's second generation launched in 1991 and lasted until 2000. Both the appearance and the mechanicals were completely redesigned for this iteration. The body was made larger, the running gear saw the addition of what was known as super select 4WD also known as active track 4WD, this new four-wheel-drive setup allowed drivers to switch back and forth from two wheels to four-wheel drive at speeds of up to 60 mph.

The third generation of the Pajero was released by Mitsubishi in 1999 and ran until 2006. This generation saw a complete redesign giving the vehicle a lower stance and a wider body to give the Pajero a lower center of gravity to improve on-road handling.